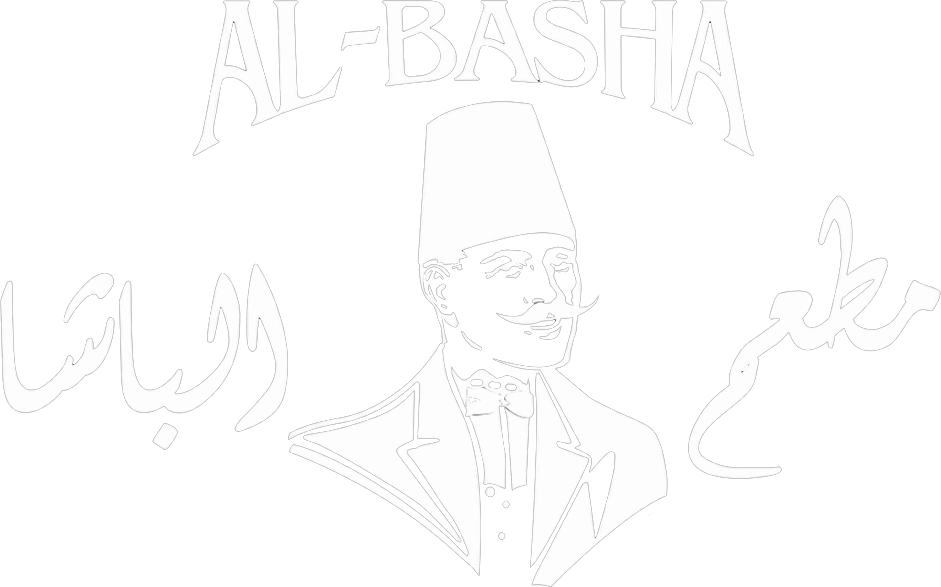 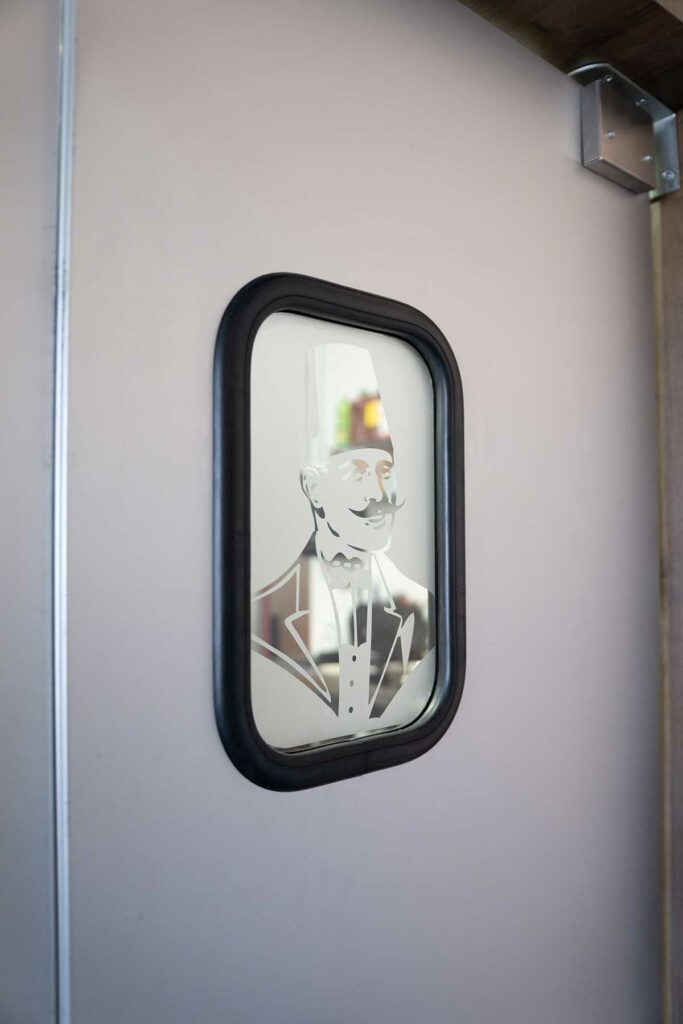 Our Heritage, Our Story. 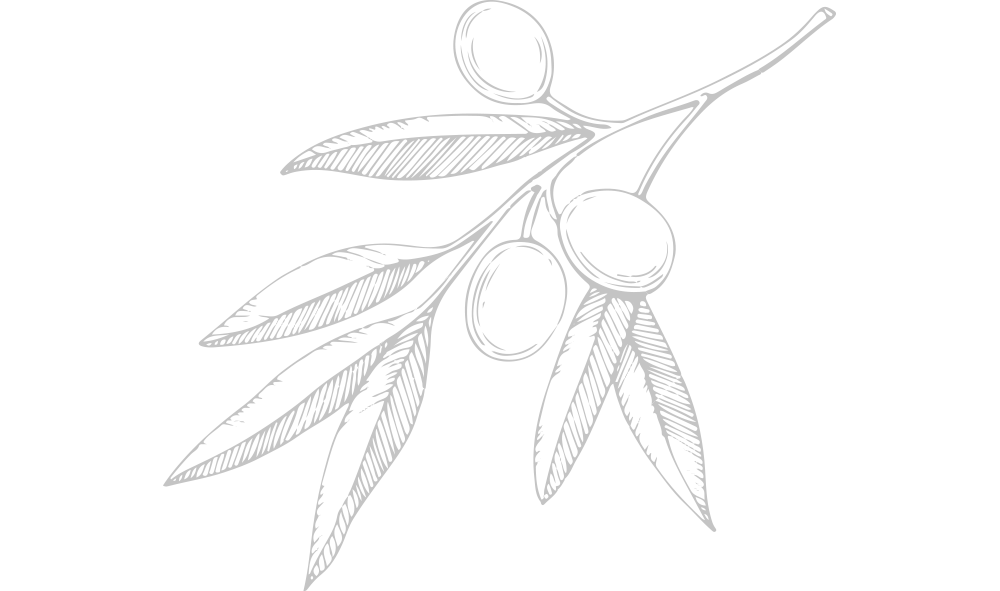 a taste of ramallah
from our family,
to yours.

To me hard or easy it doesn’t matter, I wanted to learn. Back in my native country, I’d always cooked for the family parties, but had never done it professionally,” said Basha, the father of five.

Basha remained on board for 11 years, rose to the rank of chef and became fully versed in Italian and American cuisines. During those years, his dream of owning a restaurant became clearer, and it was realized eleven years ago with Al-Basha Restaurant at 1076 Main St. in Paterson.

To open an Italian restaurant requires a sizable investment in terms of equipment,” he explained.So instead, I figured I’d offer the Middle Eastern cuisine I’d grown up with. And there was no question that the best location would be along Main Street in Paterson. Look around, this is community hub for shopping and restaurants. We have diners who come weekly from as far as Albany (N.Y.), Connecticut, New York and Maryland.

As if on cue, a patron from a nearby table announced, “I’d tell you how good the food is, but I’m a friend of Yaser’s so it wouldn’t count.” Turning to a dining companion, Richard Wilbur of Manhattan, the man asked, “What do you think?” Wilbur answered, “It’s the best middle Eastern dish I’ve ever had. No, no, make that the best all-time meal.” A big smile of pride broke out across Yaser’s face. “Yes, that’s my biggest reward,” he said. The selection Wilbur was referring to was the Al-Basha Platter, a sampling of signature dishes. The generously portioned platter is a perfect introduction for diners unfamiliar with the Middle Eastern cuisine.

Sign up to receive updates, promotions, and sneak peaks of upcoming products. Plus 20% off your next order.